Just over 20 years ago I received one of the three greatest gifts of my life – the other two being salvation and my sweet wife. For those of you who are fathers, especially fathers of a beautiful little girl, you know the feeling I had back in 1994 when I held my daughter for the first time. Indescribable.  You hold in your hands a life that has been uniquely created   for a specific purpose and it’s your job to help shape her for whatever lies ahead.

One of the character traits I determined I wanted her to have was the confidence to try new things, to explore, to reach, to go on adventures. It’s okay to figure out you don’t like something, but don’t be timid about trying. So, from early in her life I would take her on adventures – encourage her to try. 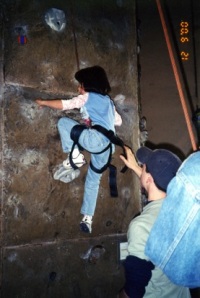 Stand on the edge of the world!

Fly in a hot air balloon!

Venture out into nature! 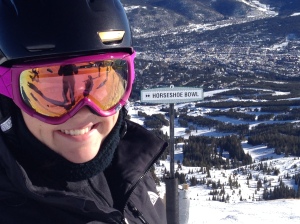 Be the gondolier on a Venetian gondola!

Explore under the sea!

Dance with a dolphin!

When she reached college a couple years ago I told her my job was done. She had developed a quiet confidence to explore. From here on out the adventures were up to her. Little did I know that after she had endured a lifetime of me pushing her beyond her comfort zone, she would be looking for a little payback. But that’s exactly what happened.

Last week while on an end-of-summer family vacation, my daughter said to me “hey daddy, look at that sketchy little plane over there… “ 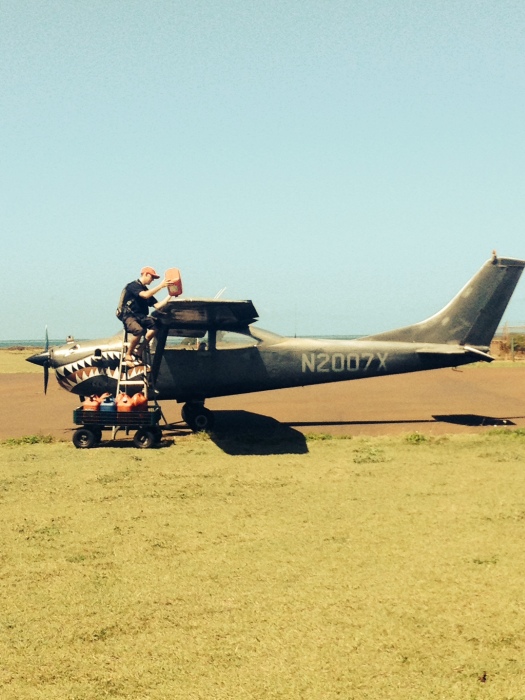 Then she said “Let’s go on an adventure!” The next thing I know I’m standing with her all strapped up to not only get in that crazy plane, but to jump out of it at 10,000 feet. That’s right, the ‘adventure’ she chose was skydiving. Good grief!

So we get to altitude, the door flings open, and there goes my daughter.

Now I’m thinking, “I’ve drug her on all kinds of adventures for most of her life, what kind of a dad would I be if I chickened out?” So the next thing you know I’m out the door after her!

The expert folks at Skydive Kauai brought us both down safely. The pictures I saw shortly after returning to earth confirmed that my daughter has indeed developed a genuine passion for reaching, for exploring, for going on adventures. In her face was pure joy!! 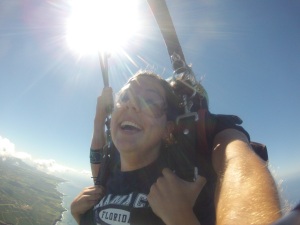 My Tweets
Follow The Line — by Ron Riffe on WordPress.com